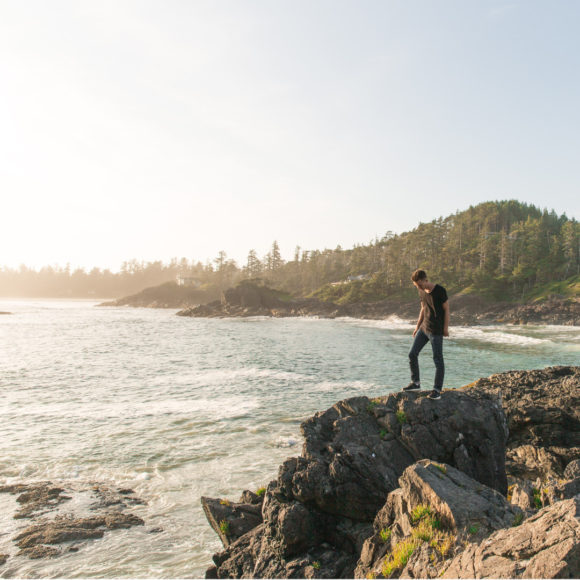 The Vancouver Island/Sunshine Coast Region of British Columbia has 15 distinct public school districts and 13 independent schools employers with waterfront views.  This includes the Greater Victoria School District and the Catholic Independent Schools of the Diocese of Victoria.

Named after the British Navy Officer who explored the Pacific Coast in the 18th century, Vancouver Island has a population of 750,000 and stretches southeast to northwest along the BC coastline. With 32,000 square kilometres to call home, it’s the largest North American Island in the Pacific Ocean. East across the Georgia Straight and directly northwest of Vancouver, you’ll hit the Sunshine Coast, a unique area of the province accessible only via ferry or floatplane.

Catholic Independent Schools of the Diocese of Victoria 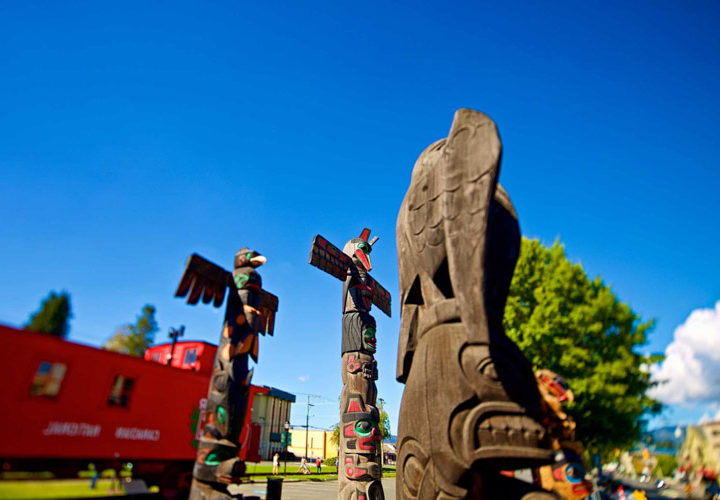 From Victoria on southern Vancouver Island to Cape Scott on northern Vancouver Island, the culture, communities and sites are as varied as the spectacular coastal geography. Cultural activities abound in this region. Stroll through the Butchart Gardens in Victoria or visit the grounds of the Provincial Legislature at night; explore the many arts festivals that take place along the Sunshine Coast; or discover hidden treasures at one of the area’s many craft fairs. If you are feeling more adventurous, you can hike the world-famous West Coast Trail, a 77km route that was originally used by shipwreck survivors and rescuers. 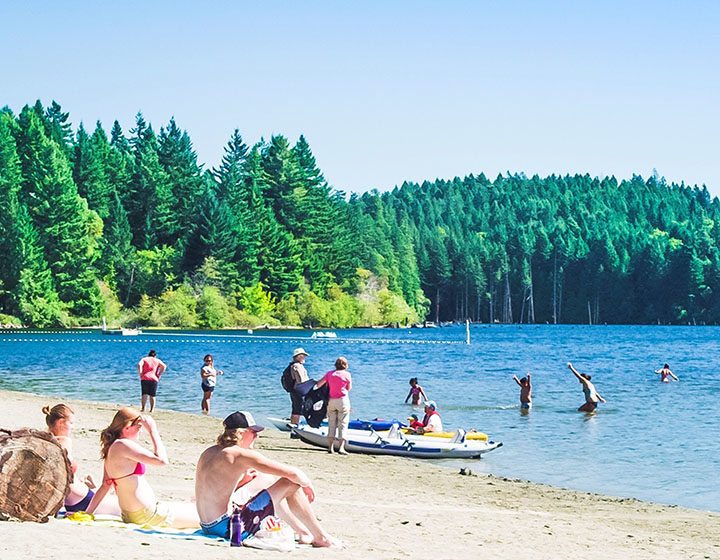 This region has an abundance of forest, hiking, and spectacular ocean views. It’s not surprising then, that fishing and forestry are the main industries of the area. Perhaps most fitting though is the name “The Sunshine Coast” since in the community of Powell River, the sun shines 1400 – 1900 hours each year. With all that sun, mountain biking, beachcombing, and some of the best sailing in the world is that much more enjoyable. Over on the Island, you can day trip to one of North America’s oldest rainforests, or just soak up the city life. If it is skiing or snowboarding that you are interested in, look no further than Mount Washington. With its ocean to alpine views, the mountain boasts some of the best scenery in the province.

Select a school district to learn more about job openings in the Vancouver Island/Sunshine Coast region.