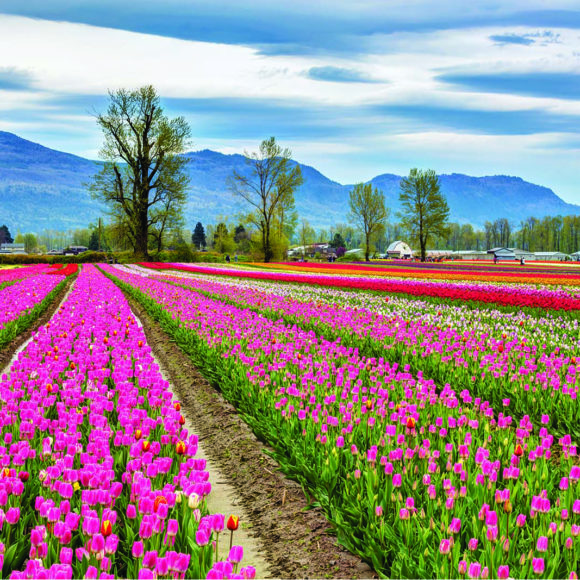 Fraser Valley school districts are large employers in the region. Over three years, the region’s population has grown, and so has student enrollment. In the 2020/21 school year, Fraser Valley public schools enrolled over 64,000 students.

The West Coast Express rail line connects the communities of Port Moody, Maple Ridge, Pitt Meadows, and Mission to each other, and to the city of Vancouver, while the Trans Canada Highway provides a short trip into Vancouver if travelling by car. 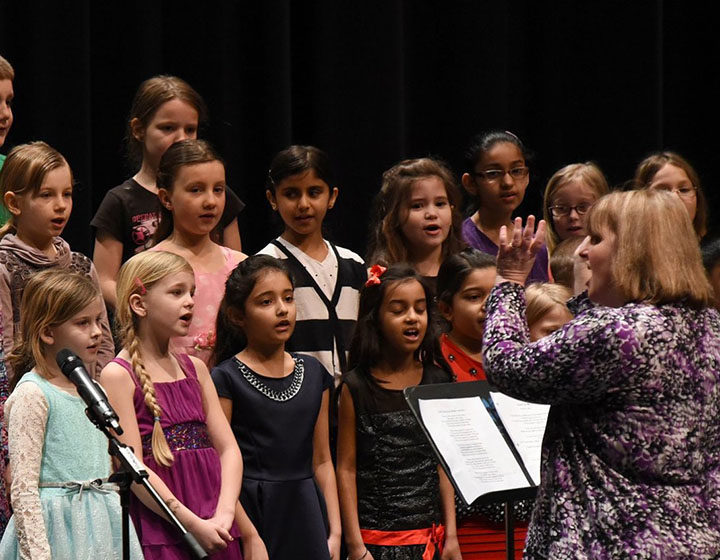 The Fraser Valley region is home to a very active arts community and many artists and artisans open their studios to the public on weekends. Culture is highly valued here, a sentiment that is being reflected with Cultural Centre performance venue in the city of Chilliwack, which houses a 500-seat performance theatre, an art gallery, and a 150-seat recital hall. 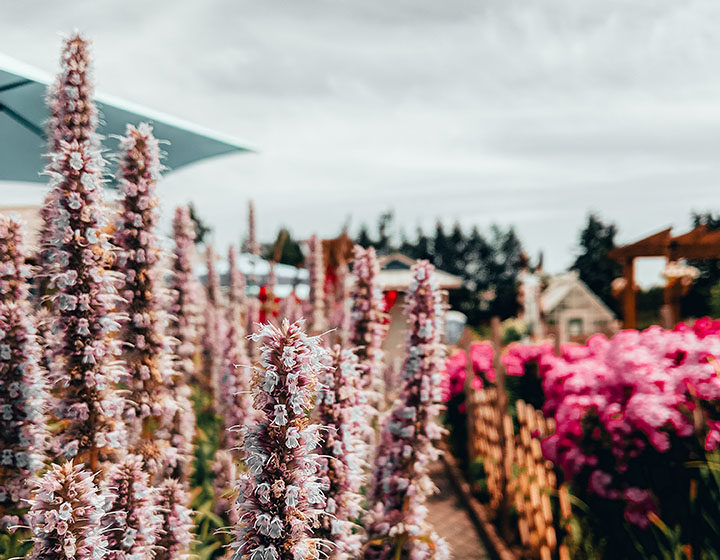 The Fraser Valley offers a unique combination of country living and city style. Located just a short distance from the city of Vancouver, inhabitants of the Fraser Valley often travel into the city for a day of shopping or night of entertainment and then return to their more quiet surroundings. Fruit lovers will enjoy the berry picking opportunities in summer at various farms and orchards throughout the region. As an added bonus, the valley floor has the mildest climate in Canada and some very affordable housing compared to nearby Vancouver. Recently, the area has undergone significant development with the addition of new housing and facilities, which has created more opportunities for arts, culture, and recreation.

Select a school district to learn more about teaching careers and other employment opportunities in the Fraser Valley.