$2 Million For Recruiting Teachers to Rural Communities - Make A Future 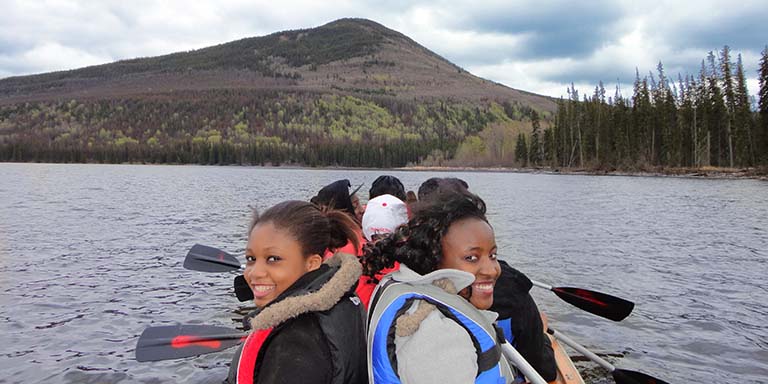 On January 5th, the BC Government allocated $50 million in funding for school districts to hire up to 1,000 teachers. Prior to the announcement, there were just over 100 teacher jobs advertised on Makeafuture.ca. Since then, the number of teacher job openings has spiked by 400%.

Just weeks ago, the BC Government announced additional funding to support the recruitment and retention of teachers. This time, $2 million will be given to BC school districts to recruit teachers in rural and remote communities.

In British Columbia, approximately 32% of K-12 students attend schools in smaller communities. A portion of this new funding will go to Make a Future to expand its scope of services to better serve rural and remote districts in recruiting teachers, especially in difficult-to-fill roles.

According to Mike Bernier, Minister of Education, “…the public education system is gearing up to hire thousands of new teachers,” which means a favourable job market for educators in BC. If your preference is to teach in an urban district, there are opportunities in Metro Vancouver, the Fraser Valley, on Vancouver Island and the Okanagan. If you’re seeking a remote setting, there are many full-time, part-time, and on-call teaching opportunities in Central BC, up North, and in the Kootenay’s.

Since there is currently a shortage of available teachers in many regions of the province, many school districts are searching for teachers in other Canadian jurisdictions.

On Friday, a contingent of BC school districts will be heading to the EdTalent Education Career Fair in Toronto, Ontario with the hopes of luring teachers back west.

If you’re in the Toronto area on Friday, April 7, come meet BC school districts at the Westin Harbour Castle at 1 Harbour Square.

About Make A Future

Make a Future is a recruitment initiative created by the BC Public School Employers’ Association as a joint venture among BC’s 60 public boards of education, the First Nations Education Steering Committee, and the Ministry of Education.

Start Your Career in BC Today